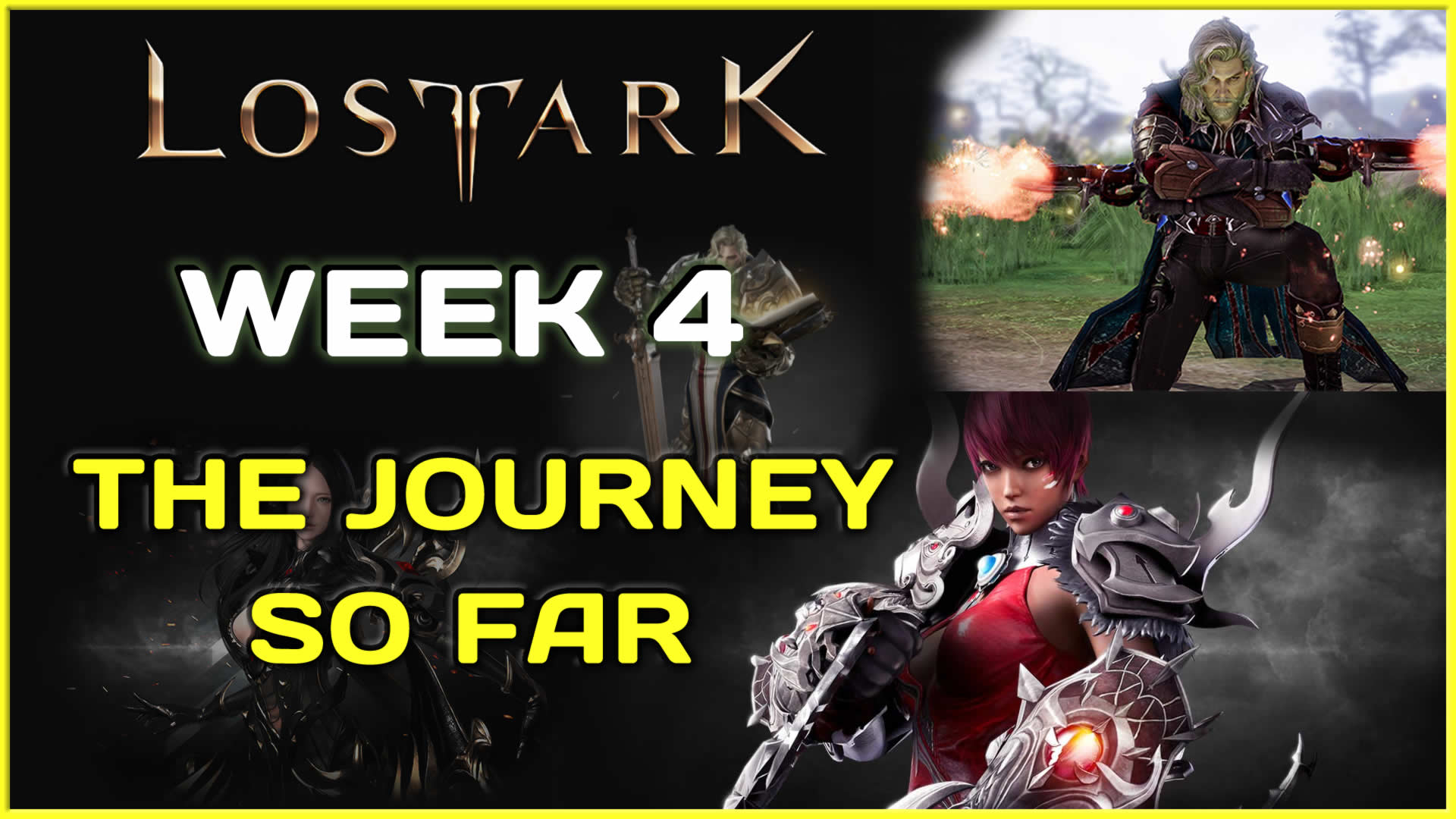 A few weeks ago Lost Ark released in Europe and The Americas which was a hugely anticipated release for us MMORPG and Hack n Slash lovers alike however it really didn’t get off to a great start. Overwhelmed by the sheer amount of people eager to give the game a try; despite the 3 days head start for Founders Packs holders which ranged from £15-100 for various rewards offered over 4 tiers (Bronze, Silver, Gold, Platinum) the game really suffered heavily with severely congested queue times, lack of servers among other things.

Smilegate and Amazon games decided to remedy this by opening a new zone EU West (as before Europe was encapsulated into EU Central only) which saw another 8 servers being added to help alleviate the server congestion issues. Upon launch, those who had already invested a lot of time and effort into rushing the start of “end-game” content (myself included) we were given these servers and it just made sense to me to reroll and start again.

Although the Twitch event rewards which offered 4 different rewards (Battle Chest, Pet, Mount and Hat) were not attainable on the account if you’d already claimed them which led to Amazon offering a new incentive pack for those people who has already used their founders packs already where they gave you the a variety of the content back including some extras like extra game time etc.

Regardless of the issues during launch it seems that Amazon really have redeemed themselves and the servers have been less congested lately with many servers instantly accessible however, it can’t be overlooked that lately there have been 3 significant released of major titles in several genres that have had their latest patches/expansions released which include

These titles all have a HUGE following and the release of these expansions/titles/patches will have no doubt had an effect on the queues we have seen thus far in Lost Ark. Only time will tell if this will be sufficient enough to help permanently alleviate the issues faced by Amazon Games but at the very least it has thrown them an olive branch and gave them time to review the numbers and make some strategic decisions to help smooth this launch out.

We’re about 4 weeks in now and the game simply does not disappoint. I have found myself spending an inordinate amount of time level characters, exploring the vast lands of Arkesia and really digging my nails into the storyline (which is phenomenal by the way) and enjoying the start of the end game content such as Chaos Dungeons, Guardian Raids, Abyssal Dungeons and others like The Tower, The Cube and more!

There is so much to do in Lost Ark that even for someone who would spend 10-14 hours a day; like me at the point, there is more than enough content to keep you going! However, should you find yourself in need of a little more well that’s fine, Lost Ark has you covered again. Sailing events, Islands hopping and their PvP which is probably one of the best PvP systems I’ve ever played will very likely keep you entertained and if that fails well you could always just roll ANOTHER alt.

That’s right …. rolling alts is actually ENCOURAGED in Lost Ark, so much so that they actually have a ROSTER experience bar which is a server wide experience system shared by ALL alternate characters on the server where you gain a series of additional stats and rewards for playing. It’s simply fantastic. However, it is worth noting that you are encouraged to choose a main class to focus on early on.

I would recommend deciding that around the level 300 – 460 item level because after that it becomes a bit hard to re-gear another alt to similar level without having a detrimental effect on the ability to farm the materials needed to progress as many of the big rewards are locked behind island completion quests and are a ONE TIME system which means only one character per server may complete them.

So far I am only around level 570 on my main (which is sorceress) and I have 2 main alts which I levelled using The Power Pass at level 300 after completing the North Vern main storyline. The Power Pass is another great system where you can use a token which will essentially allow you level one of your alts immediately to a level milestone that you have already achieved on your main character. I believe these are determined by the access requirements for the later story/continents content in the game which I think are (300,460,600,800 and 1100) <– dont quote me on that!

For a GREAT resource for all your Lost Ark needs including guides, class builds and more check out:   MAXROLL.GG

The best thing about these Power Passes is that you get TWO …. yup, you heard it right — two of them absolutely FREE as part of levelling up. The first is awarded to you at the end of the North Vern main questline (the light blue quests) and you are also given your Sturmbrecher ship by Queen Ealyn which is also needed to get to the next bit of content in Shushire as it’s an “ice-breaker” ship specifically needed for that region.

Once you have made your new character and you’re in game you can check the top left of the screen on the mailbox icon and you’ll find you have ANOTHER Power Pass which would make your THIRD high level character! This is a great introductory system to the concept of having alts and the idea of funneling which is simply the process of sending materials from one character to your roster storage so other characters can access them.

I could go on and babble about how great this game is all day but instead I urge you to give this fantastic title a look. It’s FREE TO PLAY. If you wanted to pay for the convenience of the Crystaline Aura you can always grind gold by selling some of the things you find when you get to level 50 (the soft cap) when you unlock the Chaos dungeons etc and then convert gold into BLUE crystals using the currency conversion market and 420 crystals will net you a 30 day premium membership which would otherwise cost you £9 GBP per month.

I think the ability to buy this membership with hard work really opens the gate to those who wouldn’t otherwise be able to get it and those who don’t have access to a credit card etc. It’s simply fantastic.

You would think for everything you get in Lost Ark that this premium title would be locked behind an initial purchase price and a monthly subscription similar to World of Warcraft but you’ll be overjoyed to find it absolutely is not! The top down “Isometrical” click and slash style gameplay wasn’t my type of game at all. I’m a first/third person style game player and my history of MMOs include World of Warcraft, The Matrix Online, Anarchy Online, Everquest etc etc …. but Alas! This game really really captured me. It’s aesthetically beautiful, being a Korean MMORPG the particle and spell effects are absolutely AMAZING and the action style gameplay and movement systems are phenomenal. This title will be a Top 5 title for many years to come, of that I have no doubt.

Anyway, I hope you enjoyed my brief review of my time over the first month in Lost Ark and I really hope you will jump on board and give it a shot. It’s a simple download, a day of your time to give it an honest go and other than that it’ll cost you absolutely nothing!

Next step:  don’t forget to add me up if you’re in the EU West region. My name is “NewbNinja” and I can be found on the Rethramis server. Wherever your adventures take you my beautiful brothers and sisters in arms, may your travels be filled with riches, rewards and fun!

To the shadows I return, until next time you beautiful newbs. 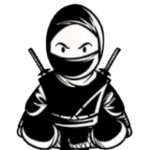